Kara Metzger is originally from Waukesha, WI. She earned a bachelor’s in music education and a certificate in adaptive music from the University of Wisconsin-Eau Claire and has recently earned a master’s degree in music education from the University of Minnesota Duluth. While at UMD, she was a teaching assistant within the band department, conducted the concert band, and assisted with the athletic bands.

Since 2016, Kara has been Brass and Visual Caption Head for the Colt Cadets Drum and Bugle Corps. She has also served as a Baritone Technician at the Colts Drum and Bugle Corps since 2020. Prior to pursuing her master’s degree, Kara was the director of bands at Whitman Middle School and associate director of bands at West High School in Wauwatosa, Wisconsin where she was responsible for middle school concert bands, jazz ensembles, and assisted with all high school ensembles. She has held additional staff and drill writing positions for the Blue Stars Drum and Bugle Corps as well as various high schools throughout Wisconsin and Minnesota.

Kara is also an active low brass player and enjoys performing in many ensembles on tenor/bass trombone, euphonium, and tuba. She is excited to be a part of the University of Iowa’s band program beginning in 2021! 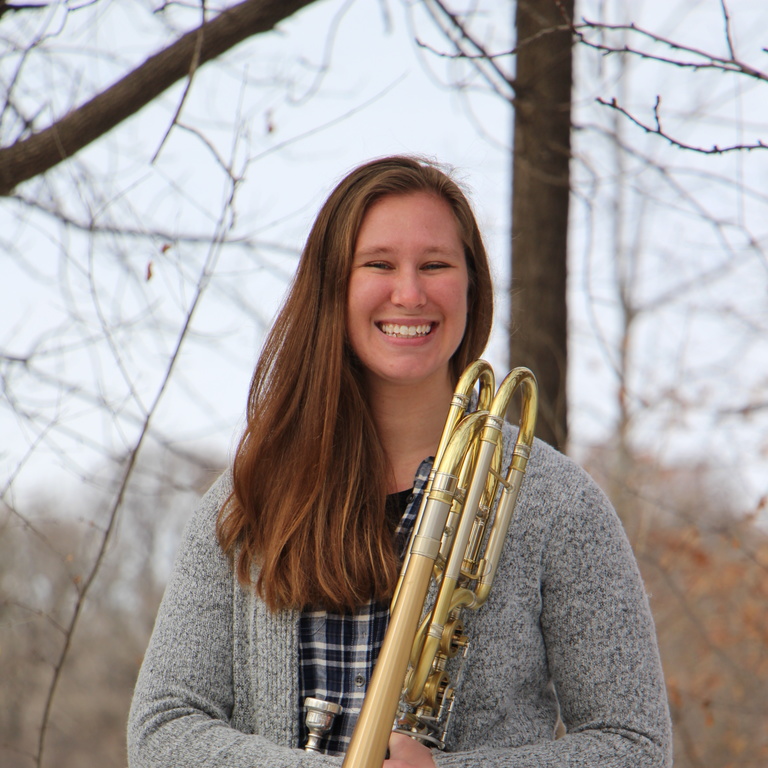