Mr. Miller has extensive experience in a number of areas, including but not limited to, his time spent marching WGI with Gateway Indoor, as well as with the Colts Drum and Bugle Corps for the 2016 season. Mr. Miller received Member of the Year, as well as the Mid-Continent Color Guard Association scholarship for the 2017 WGI season. Mr. Miller is pursuing a Master's Degree in Percussion Performance, and currently resides in Iowa City, Iowa. 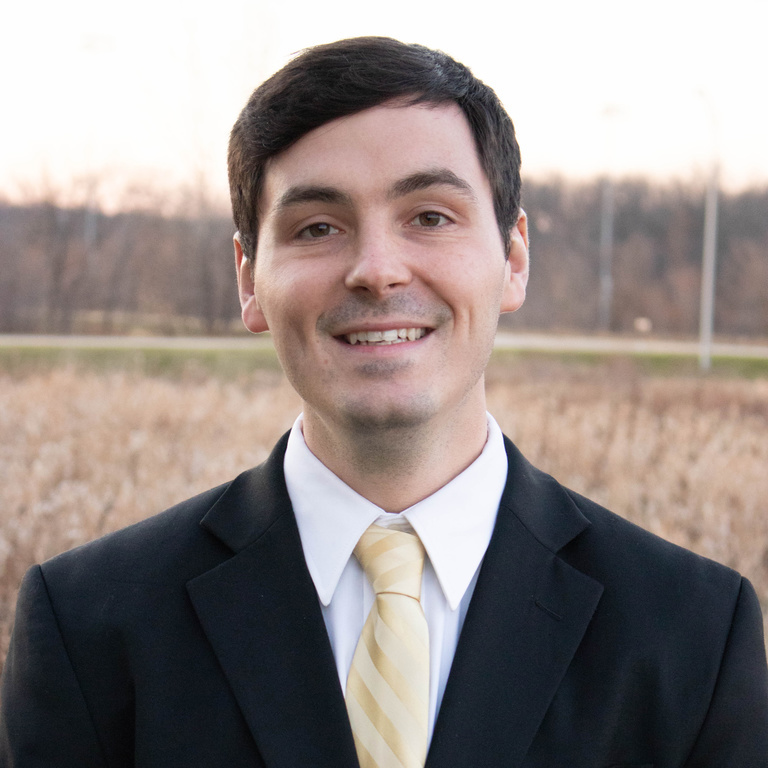