Dr. Heidel has been distinguished with memberships in numerous national and international honor societies and fraternities including Phi Mu Alpha Sinfonia, Pi Kappa Lambda, Kappa Kappa Psi, Phi Eta Sigma, Phi Kappa Phi, Kappa Delta Pi, Pi Nu Epsilon, and Golden Key. He was the recipient of the Outstanding Musician award at Texas Tech University in both 1985 and 1986, and in 1997, he received the A. A. Harding award at the University of Illinois for the "highest possible achievement, service, and devotion to the University Bands." In 2002, Dr. Heidel was named to the "Who's Who Among America's Teachers," and in 2003 and 2010 he received the Citation of Excellence from the Wisconsin Chapter of the National Band Association. In 2005, he was initiated into Sigma Alpha Iota as a National Arts Associate, and in 2008, he was elected to membership into the prestigious American Bandmasters Association. 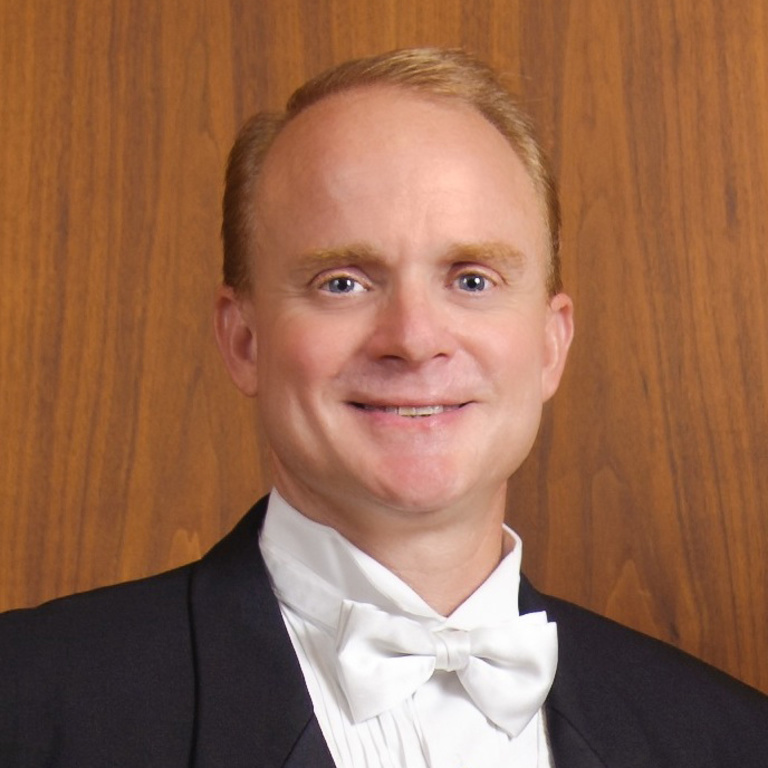